stl map in c++ : Standard Template Library Tutorial, ccplusplus.com
Map and multimap containers are containers that manage key/value pairs as elements. They sort their elements automatically according to a certain sorting criterion that is used for the actual key. The difference between the two is that multimaps allow duplicates, whereas maps do not (figure below). 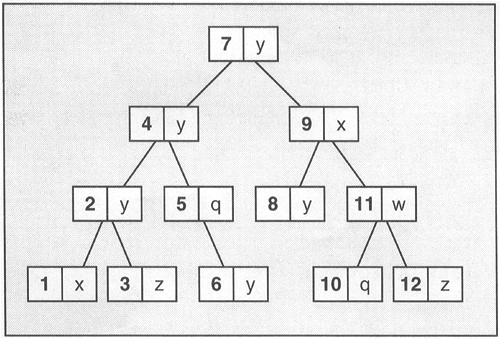 
Posted by ccplusplus support on February 02, 2014