set and multiset in c++

set and multiset in c++ : Standard Template Library Tutorial, ccplusplus.com
Set and multiset containers sort their elements automatically according to a certain sorting criterion. The difference between the two is that multisets allow duplicates, whereas sets do not. 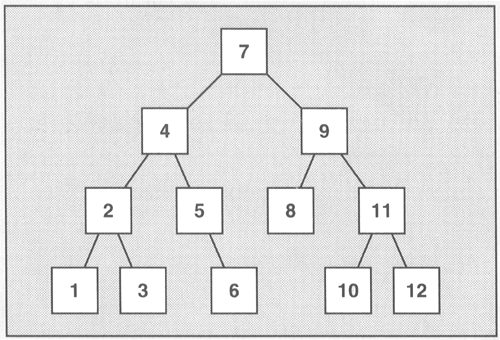 Posted by ccplusplus support on January 27, 2014