As usual, the include directive

defines all necessary types and operations of sets.

The type of the container is used in several places, so first a shorter type name gets defined:

Note that you have to put a space between the two ">" characters.  >>" would be parsed as shift operator, which would result in a syntax error.

greater<> is a predefined function object. For a sorting criterion that uses only a part of the data of an object (such as he ID).

All associative containers provide an insert() member function to  nsert a new element:

The new element receives the correct position automatically  according to the sorting criterion. You can't use the push_back() or push_front() functions provided for sequence containers. They make no sense here because you can't specify the position of the  new element.

After all values are inserted in any order, the state of the  container is as shown in Figure below. The elements are sorted  into the internal tree structure of the container so that the  value of the left child of an element is always less (with  respect to the actual sorting criterion) and the value of the  right child of an element is always greater. Duplicates are not  allowed in a set, so the container contains the value 1 only  once.

Figure . A Set that Has Six Elements 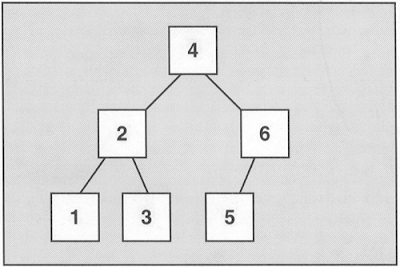 To print the elements of the container, you use the same loop as  in the previous list example. An iterator iterates over all  elements and prints them:

Figure. Iterator pos Iterating over Elements of a Set 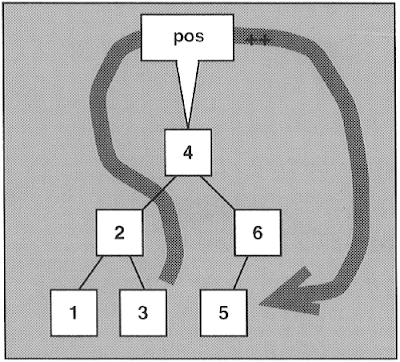 If you want to use a multiset rather than a set, you need only  change the type of the container (the header file remains the  same):

A multiset allows duplicates, so it would contain two elements  that have value 1. Thus, the output of the program would change  to the following: